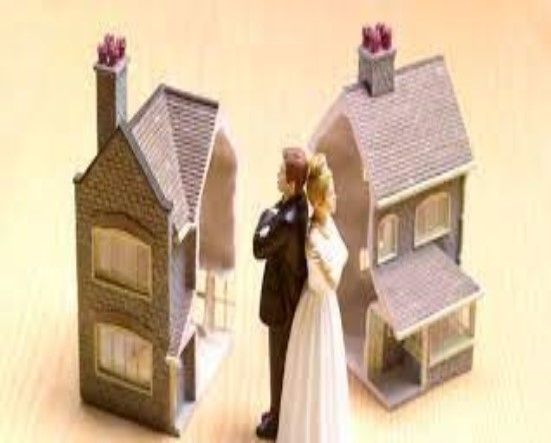 The Hon’ble Supreme Court has in its Judgement in “Satish Chander Ahuja Vs Sneha Ahuja” Civil Appeal No. 2483/2020 has held that the rights of the woman in capacity of daughter-in-law for residence order in the property, exclusively owned by her father-in-law subject to the house being a shared household in which the daughter in law has lived in a domestic relationship with the father-in-law.

What is “shared household”? The term has been defined under section 2 (s) of Protection of Women from Domestic Violence At, 2005 (“Act”). The right of residence provided under the Act to women ousted from the house or prevented entry thereon has been envisaged qua “shared household” only. It is therefore safe to state that as per the Act, a shared household would mean a house in which the aggrieved person has lived or at any stage has lived along with the respondent in a domestic relationship i.e. a relationship between two members who have lived together on account of being related by consanguinity (by blood), marriage or through a relationship in the nature of marriage, adoption or are family members.

The Supreme Court vide the above captioned judgement has categorically overruled its earlier views observed in “S.R Batra Vs Taruna Batra, (2007) 3 SCC 169” being wrong interpretation of section 2 (s) of the Act. In the said case the Hon’ble Supreme Court held that a wife is entitled only to claim a right to residence in a “shared household” under section 17 (1) of the Act, which would only mean the house belonging to or taken on rent by the husband, or the house which belongs to the joint family of which the husband is a member. The implication of this observation was that the mere factum of the spouses to have lived in the house exclusively owned by the husband’s father as gratuitous licence the property would not become “shared household” for the purposes of the Act.

“….1. It is not a requirement of law that the aggrieved person may either own the premises jointly or singly or by tenanting it jointly or singly; (ii) the household may belong to a joint family of which the respondent is a member irrespective of whether the respondent or the aggrieved person has nay right, title or interest in the shared household; (iii) the shared household may either be owned or tenanted by the Respondent singly or jointly.

Therefore, the Respondent certainly would succeed in obtaining residence order in the dwelling place exclusively owned by the father -n-law and this authority would act as binding precedence and this question remains no longer res-integra.

However, a legal complexity which would arise is that if the shared household is not required to be owned or tenanted by the husband or belong to a joint family in which the husband has a share it would encompass within itself all the dwelling places the couple has resided in a domestic relationship in several years and would also include dwelling places of relatives where the couple might have resided as in many occasions is witnessed.

Thus it was only imperative to interpret the phrase “the person aggrieved lives or at any stage has lived….” as appearing in section 2 (s) of the Act was correctly interpreted in “Satish Chander Ahuja Vs Sneha Ahuja”(Supra)  in alignment with the legislative intent which limits the shared household in context of the Act to mean the dwelling house of the aggrieved person in the present time or the dwelling place where she resided with respondent immediately before approaching Court. The Judgement cleared that shared household would not mean each and every dwelling place the aggrieved person resided with respondent in a domestic relationship as it would lead to chaos in the society.

The Judgement has rather now opened a pandora box which would now be relied upon by litigants seeking residence order under the Act in the dwelling place even when the same is not owned, rented by the husband or belongs to joint family of which the husband is member of without having share in the same. In my personal opinion this can be taken as a welcome step as it has the effect of addressing the lacunae in the definition acted as a tool to reject residence protection under the Act under the garb that the dwelling place is owned by father-in-law or mother-in-law, as the case may be, in which the husband has no share. However, the Hon’ble Supreme Court has also laid stress that father-in-law or mother-in-law usually at the age of senior citizens have the right to live peacefully and not haunted by the marital discord between their son and daughter-in-law. Therefore, the Court is dutybound to balance the rights of the parties while deciding such applications.

The present blog is for providing general information only. It is NOT meant to be used for or substituted for any kind of legal advise of/ court proceedings or be taken as a legal advise. The Author/publisher of the of the blog shall not be held liable for any act or omission based on this blog. It is not legal to reproduce, duplicate, or transmit any part of this document in either electronic means or printed format. Recording of this blog/article/publication is strictly prohibited. 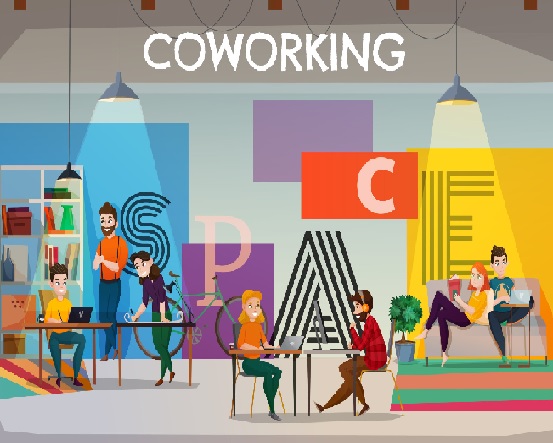 Co-Working space, a recent concept is indeed an innovative and laudable one 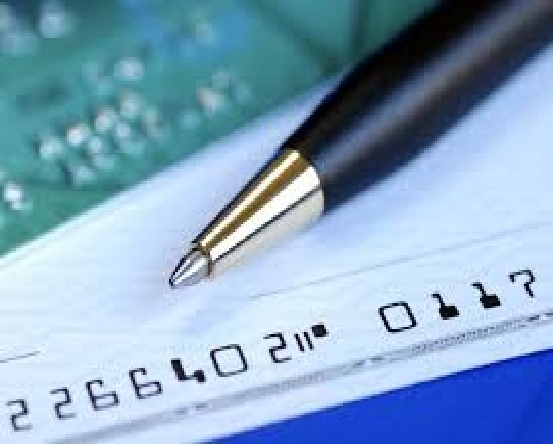 Mismatch of signatures- a ground for dishonour of cheque?

Let us help you!

We take the necessary perspective of the issues our clients face with a solution-oriented approach.